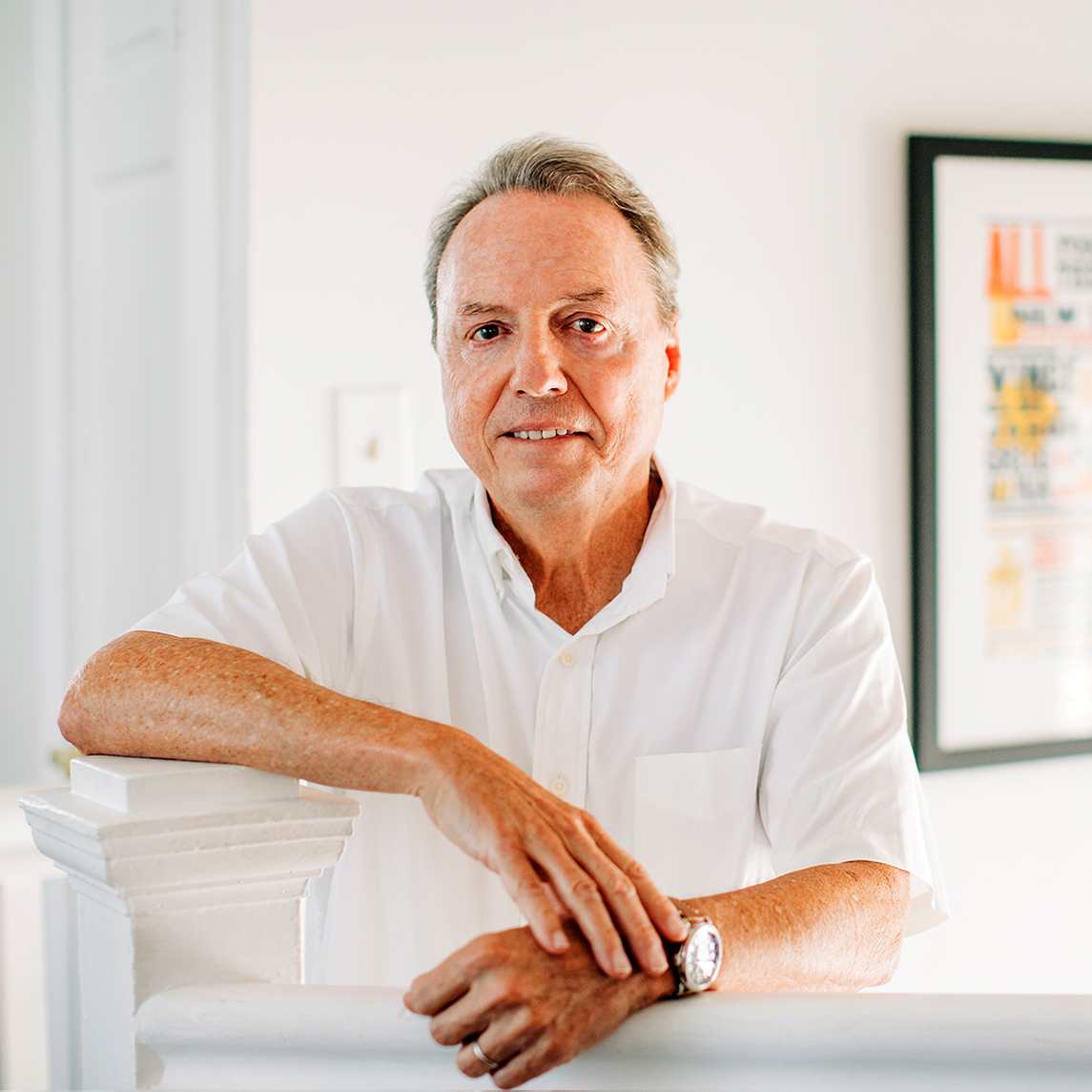 Respected music executive Jody Williams is a Nashville native and has spent over 40 years as an active member of its creative community. He most recently launched Jody Williams Songs, a publishing company in partnership with Warner Chappell Music Nashville, where he represents songwriters Ashley McBryde, Nathan Chapman, Jeremy Spillman, Greg Bates and Pat McLaughlin.  Williams company will also develop new songwriters and writer artists, secure covers of select Warner Chappell catalog, and source legacy catalogs.
‍
“At BMI, I had the best seat in the house to watch Ben Vaughn and his team rise to prominence in Nashville,” shares Williams. “I feel fortunate to be aligned with the #1 publisher in town.”
The new venture follows a fourteen-year run as BMI’s VP of Creative in Nashville, his third stint with the company where he began his music career.
‍
Born and raised in Nashville, Williams first saw how placing songs and artists in the right context could generate business.  His father was a founder of Martha White Foods and the company utilized music to promote their brand.  Grand Ole Opry stars Flatt & Scruggs and the Foggy Mountain Boys sang the “Martha White Theme” and helped the brand travel nationwide over WSM’s airwaves creating a huge appetite for the product. Flatt & Scruggs and Martha White became synonymous with each other.
‍
While attending the University of Denver, Williams’ bluegrass band The High Street Boys and his job overseeing the country department at Peaches Records became more appealing than school. Eager to find his way into the music industry, Williams returned to Nashville where he accepted a mail room position at BMI and began to make friends with the songwriters who would come into the office. Waylon and Willie, Jimmy Buffet, Jerry Jeff Walker… basically all of his heroes, whose records he had sold at Peaches, were in and out of the office all the time.
“I thought I’d died and gone to heaven,” he adds of his earliest days in the industry where he quickly learned about royalties, income flow and, most importantly, gaining the trust of the songwriters. “But my best move at BMI was marrying the receptionist. Karen and I have been married 41 years. She has been my guiding light throughout my whole career.”
‍
In the decades that followed, Williams went on to hold posts at Charlie Daniels’ Hat Band Music, Screen-Gems Music, Chappell Music, Tree Publishing and Dick James Music, developing and pitching the songs of Charlie Daniels, Harlan Howard and his high school roommate at Sewanee Military Academy, Kix Brooks. He then returned to BMI in a writer relations role, where he found that his publishing skills greatly enhanced his ability to relate to new writers. Having spent half of his career at BMI Williams was instrumental in placing dozens of songwriters and artists with publishing companies, and championing talents such as Robert Earl Keen, Alison Krauss, Brooks & Dunn, Maren Morris, Eric Church, Natalie Hemby, Jeffrey Steele, Carrie Underwood, and many more.
‍
From there, Williams became President of the Nashville office of MCA Music Publishing where he reorganized the division. He signed his longtime friend and former boss Charlie Daniels, also purchasing the catalog containing all of his hits. Under his supervision, MCA Music Publishing was named “Country Publisher of the Year” by ASCAP.
‍
“Running the Nashville division of a major was something I always wanted the opportunity to do,” Williams reflects. “It was the learning experience of a lifetime, until MCA merged with Polygram, and a few of us lost our jobs. Then, I did something I never wanted to do: start an independent publishing company from scratch.”
‍
In 1999, he took those lessons learned to form Jody Williams Music where he worked with many top songwriters including Liz Rose, Josh Turner and Pat McLaughlin to place over 125 songs with major label country artists. That catalog, later sold to Olé Media Management (now Anthem Entertainment) contained songs recorded by Taylor Swift, Josh Turner, Tim McGraw, Bonnie Raitt and many others.
‍
“I was incredibly fortunate to sign and work with Liz Rose shortly before she started writing with 15 year old kid named Taylor Swift. Those days were magical for sure.”
‍
Eventually, Williams felt the pull to return ‘home’ to BMI where he has continued to make a prominent name for himself throughout the music industry over the past 14 years (2006-2019). Noting, “BMI holds a very special place in my heart.  I can’t imagine our music community without BMI.”
‍
During his tenure BMI’s country market share rose to historic levels. Williams also hosted and planned BMI’s annual Country Awards, co-hosted BMI’s Christian Awards and the BMI Troubadour Award event during Americana Week in Nashville. But he is most proud of establishing BMI’s new Austin, Texas office in 2019. “It was time,” Williams adds. “And the response from Texas artists and songwriters continues to be tremendous. I intend to keep my eye on Texas talent as we ramp up our new company.”
‍
With success as an executive in both independent and major music publishing operations, Williams has truly seen the song business from every side and is as widely admired for his business skills as for his extensive network of relationships throughout the music industry. “I believe in a ‘song forward’ approach to publishing, continually encouraging songwriters to raise the bar so that songs truly become meaningful copyrights. Every day a songwriter shows up to write there is a possibility that their effort can impact generations of listeners,” pausing before concluding: “That daily hopefulness is the fuel that drives our business.”
‍
Williams is the former Chairman of the Board of Directors of the Country Music Association and remains a current board member. He is also a Trustee of the Country Music Hall of Fame and is a graduate of both Leadership Nashville and Leadership Music.