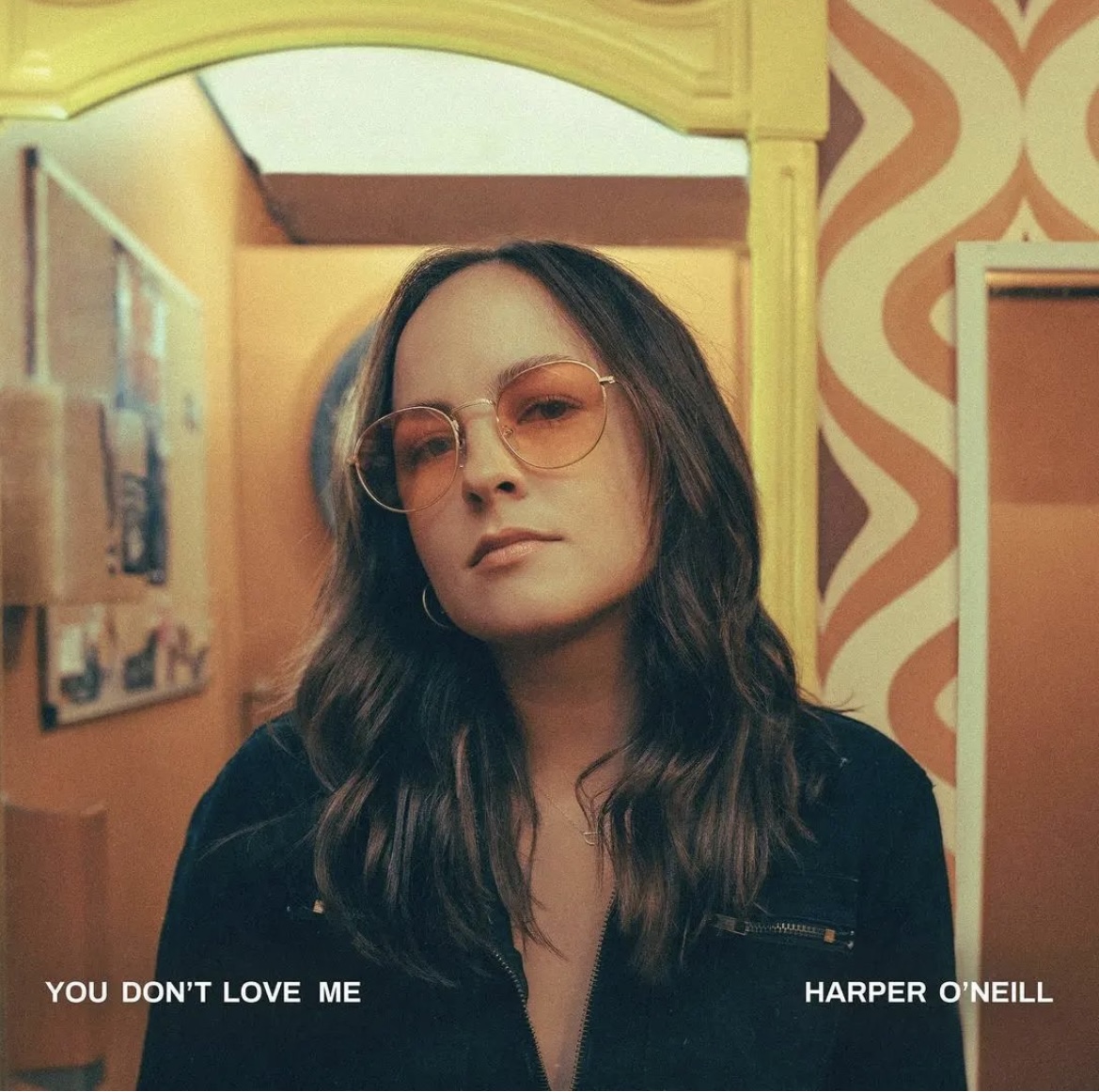 Harper O'Neill was feeling the love on Friday, November 11th after she released her new single, "You Don't Love Me".

O'Neill belts the song out with passion and groove, accompanied by a background filled with trumpets, and fun. “You Don’t Love Me” was co-written by Melissa Fuller, and Andy Skib, and produced by Jake Gear.

This song is one of many to be released from O'neill's new project. She released her debut single, “No Longer Mine” in October and she's keeping the momentum going with this release following. Her project is inspired by her Texas roots, while incorporating indie vibes and Memphis horns. She creates a new take on groove, and her style is going to make strides in the music industry.