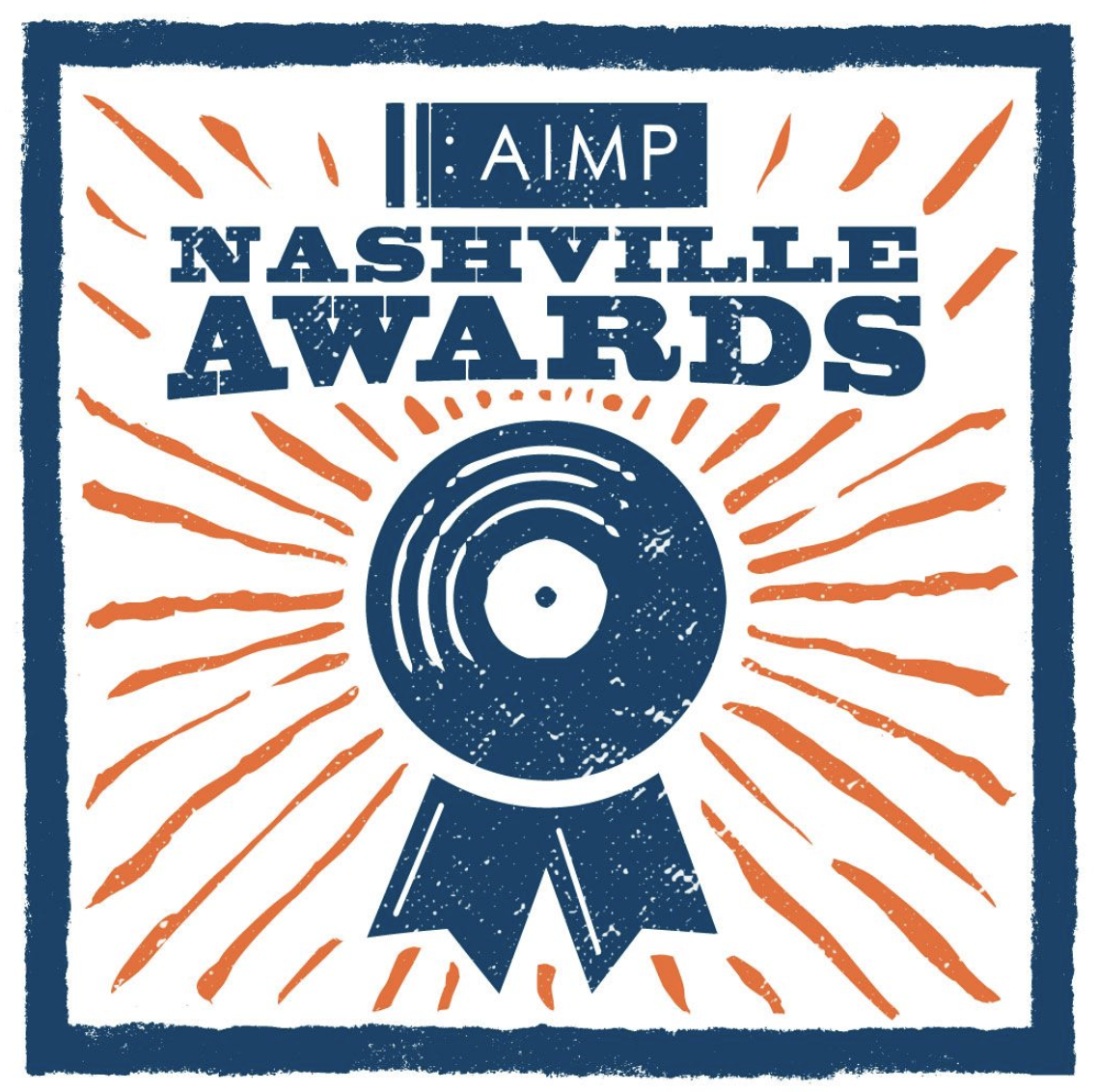 “Hearty congratulations go out to all our AIMP Nashville Awards honorees, from executives who have helped pave the way forward for independent music publishers, to artists and writers who have created some truly incredible music, to the publishers themselves who make sure they are paid fairly for their work,” said John Ozier, President of the AIMP Nashville Chapter. “Here’s hoping we’ll be able to see everyone in person next year!”

See the full list of nominees and winners below: