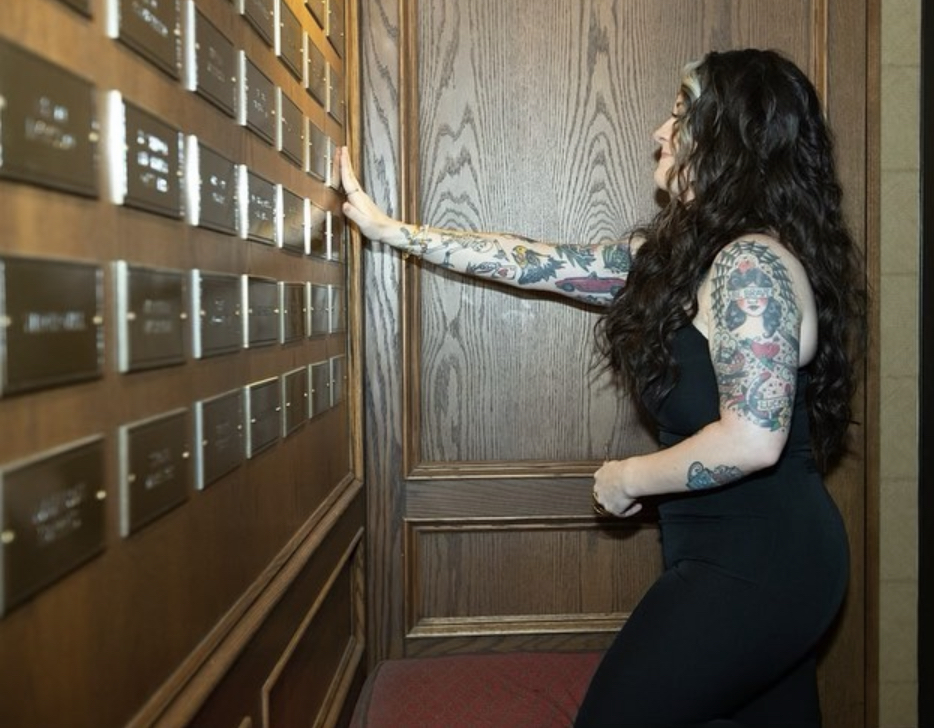 Naturally, Ashley McBryde performed "Girl Goin' Nowhere," her autobiographical ballad about the improbable dream of a music career, during her induction into the Grand Ole Opry on Saturday, December 10, 2022. But then the time came to sing that final line about the triumph of a day such as this — "not bad for a girl goin' nowhere" — and she couldn't get the words out.

"Wow ... You do it," she said, her voice breaking as she tossed the finish to her duet partner, Terri Clark, who delivered it with a poignant flourish.

The line — written years ago on a wish and a prayer — has been steeped in irony ever since McBryde made her ascent, but never so much as on this Nashville night when she was being ushered into country music's hallowed inner circle.

CMA, ACM, CMT Awards and Grammy nominations: She's got them all. But this moment, McBryde declared, "is the biggest of my life."

Clark, a childhood hero-turned-friend, was the one who handed McBryde the trophy, which features a miniature Opry microphone.

Tears were already streaming down McBryde's cheeks when it was her turn to speak. "If it's your first time to be at the Opry, this is what it feels like every time you are here," she told the sell-out crowd, who stood through the ceremony. "It looks like it's made of brick and mortar, but it is pure, pure love. That is what you are experiencing. … I know what this means. I know what my responsibilities are, and I take this very seriously. And God bless country music."