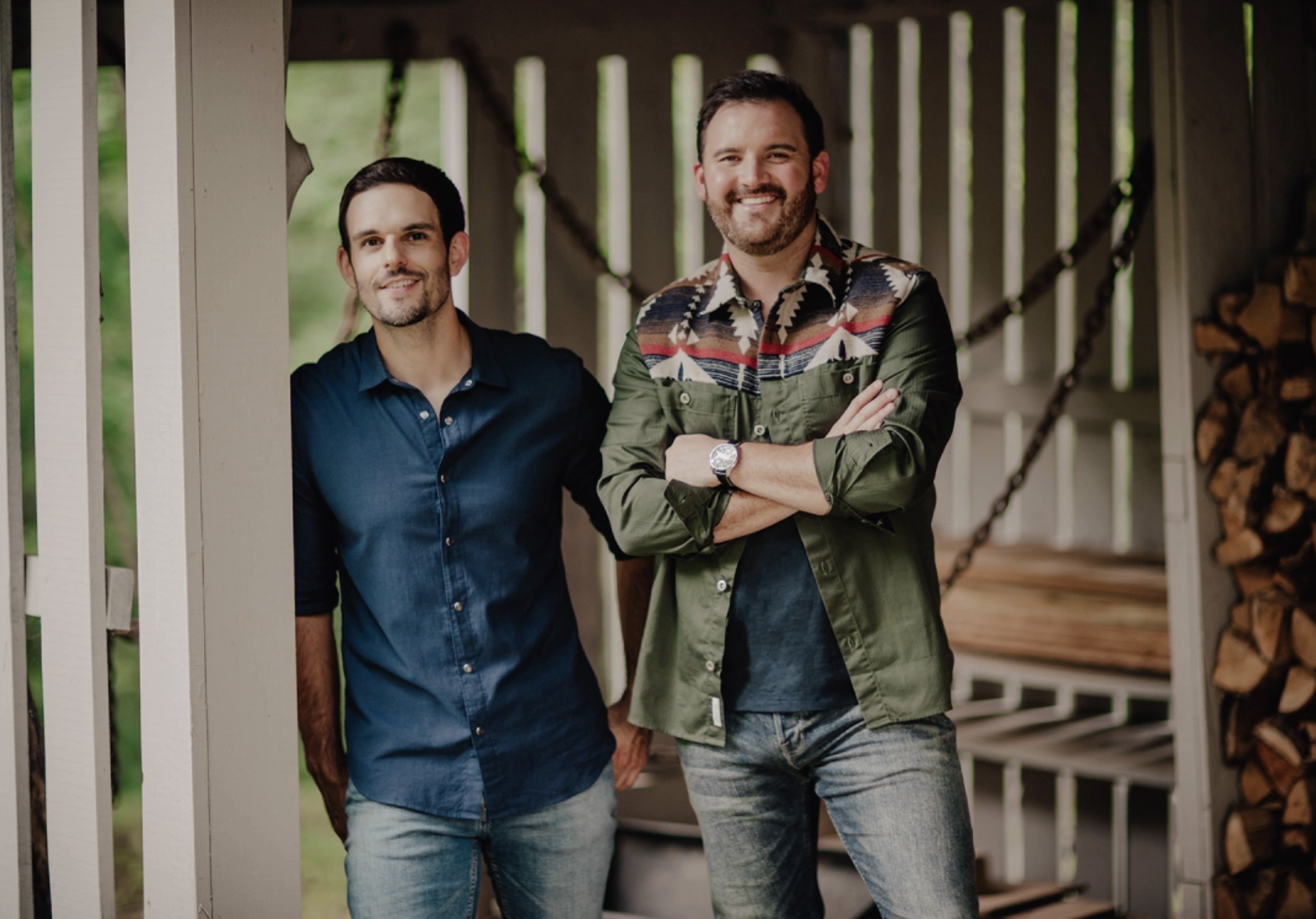 Whether it’s coming out of Nashville, New York, L.A., or points in between, there’s no shortage of fresh tunes, especially from artists who have yet to become household names. Rolling Stone Country selects some of the best new music releases from country and Americana artists.

Brit Taylor, “Back in the Fire”

Brit Taylor goes full Bobbie Gentry in the new single “Back in the Fire,” mining the funky acoustic guitar-plus-strings combo from “Ode to Billie Joe” for a searing, soulful number about the pull of desire. Penned by Taylor with Dan Auerbach and Pat McLaughlin, the song builds to a full-band arrangement with woozy guitar licks and dramatic, descending chord progressions, mimicking the helpless sensation of falling over and over again.

The Nashville duo of Matt Chase and Chris Rogers tap into the Luke Combs-led traditional-country revival with their irresistible debut single “Thing Is.” With a Brooks & Dunn beat, snaking steel guitar, and a thumping bass breakdown, it’s yet another blast of Nineties country — a trend we’re happy to hear continue. Southerland wrote “Thing Is” with their frequent sounding board Greg Bates, whose own 2012 hit “Did It for the Girl” was years ahead of the Nineties comeback.

“If they say that folk music’s for the elite, well then who’s gonna sing for me?” asks Raye Zaragoza in “They Say,” fearlessly tackling the privilege and power that keeps every faulty system in place. A young woman of Native American and Japanese heritage, Zaragoza sings it with the sincerity of someone who knows all too well what it’s like to be on the outside. The Decemberists’ Colin Meloy adds harmonica and Laura Veirs joins in on banjo, making for a rousing waltz that’ll have you throwing a defiant fist in the air.

Sister duo Walker County evoke the Dixie Chicks and Miranda Lambert with the fiery “Shovel,” their latest release for Warner Music Nashville. Set to a disco-country beat and spiked with extra guitar crunch, the song outlines a no-good, two-timing ex and the hole of trouble that he made for himself. “I didn’t put him in it, I just had a shovel,” sisters Ivy Dene and Sophie Dawn sing in eerily calm harmony. Riveting stuff.

Cameron Hawthorn, “To Break Hers”

Kansas country singer Cameron Hawthorn came out in 2018. Before that, he wrestled with his true self while dating a woman, an experience he recounts in this crushing ballad. “Back then I knew it wasn’t love/kept hoping that it was/but she just kept on falling,” he sings, before offering a heartfelt apology: “I’m sorry that I built our ship to sink.” It’s Hawthorn’s own personal story, but one he tells by focusing not on his feelings, but hers.