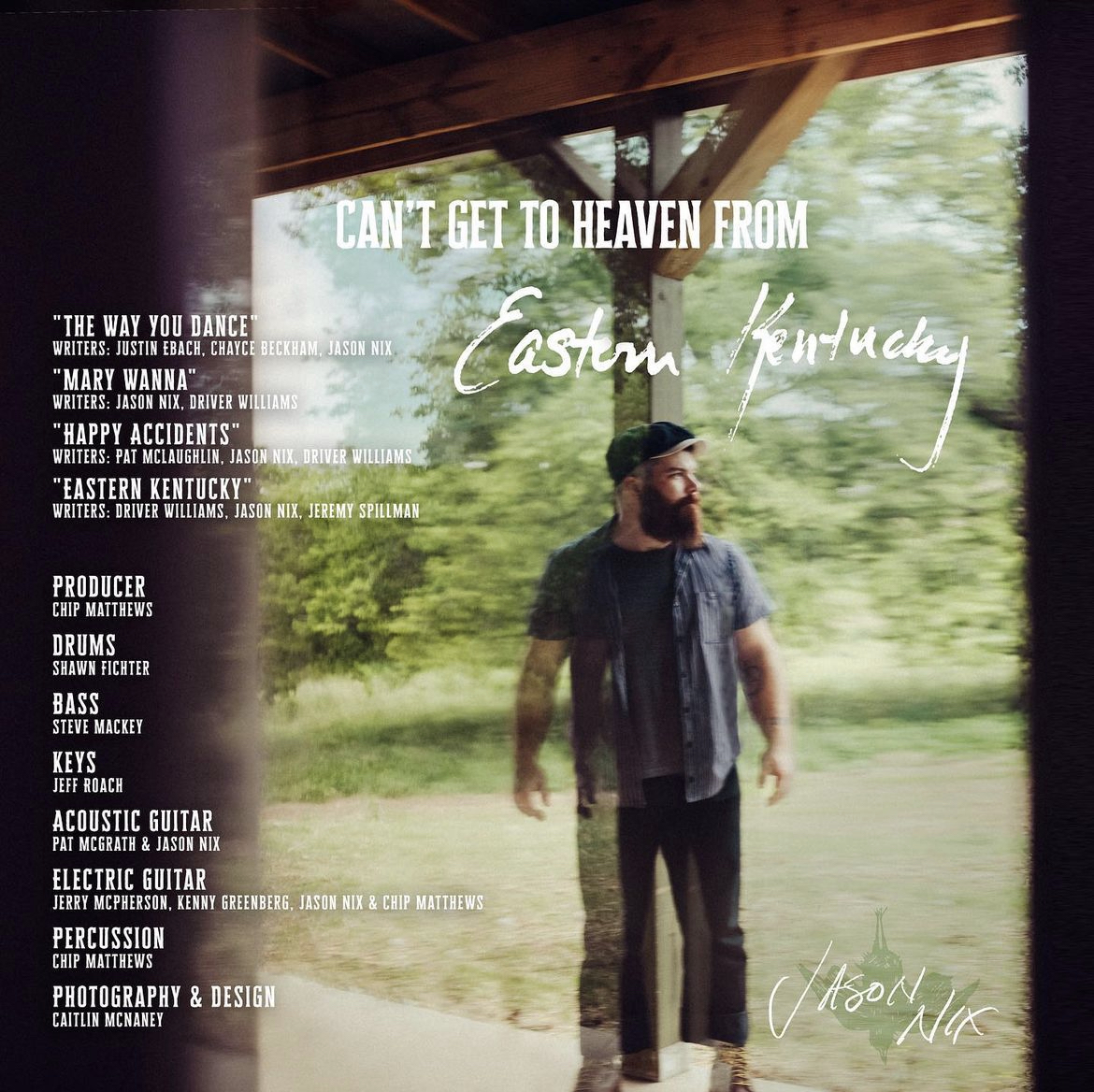 Jason Nix had quite the week with the release of his new EP, "Can't Get to Heaven From Eastern Kentucky".

“4 random snapshots into this story” Nix described. His new EP consists of four beautiful stories, made into a song. The sound of the songs are an exquisite arrangement with influences from the country genre, and a hint of rock. Growing up, Nix was most inspired by artists such as Allison Krauss, Travis Tritt, The Eagles, Allman Brothers, and more. Each song is filled with a hint of influence from the artists of his childhood.

The EP was co-written by artists such as Driver Williams, Justin Ebach, Chayce Beckham, Pat Mclaughlin, and Jeremy Spillman. “Thank you for coloring outside of the lines with me” wrote Nix in his Instagram post about his release.