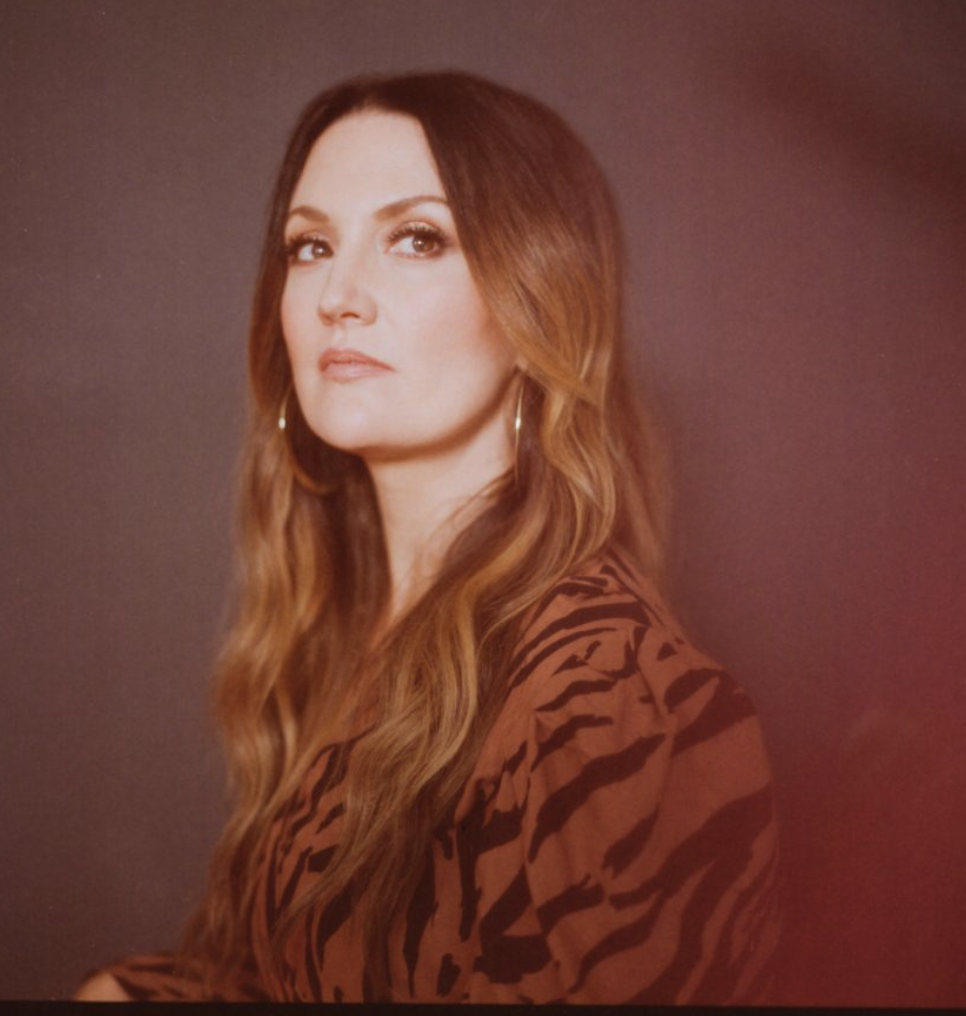 Natalie Hemby has entered into a writer management agreement with Jody Williams Songs for her representation in Nashville. The arrangement includes management of Hemby’s songwriting calendar and pitching select songs in the Nashville market. The move follows worldwide indie music publisher CTM Outlander’s recent signing of Hemby and the acquisition of her publishing catalog.

Williams and Hemby have a long-standing relationship dating back to the early 2000s, as Hemby performed many demos for Williams’ first publishing company, Jody Williams Music.

“I’m first and foremost a fan of the person Natalie is outside of her writing career,” comments Williams. “She has an infectious spirit that translates into every room she enters. Her view of the world through her songs has served her well. We look forward to working with Natalie to create the next chapters of her success.”

“I’m so very grateful for the incredible opportunity that my CTM publishing family has given me,” shares Hemby. “And with the support of Jody Williams and Nina Jenkins running point for me in Nashville, my team is complete. Jody has been a mentor and a friend to me throughout my career. I look forward to a very productive 2022!”

She joined forces with Brandi Carlile, Maren Morris and Amanda Shires to form The Highwomen, who released their self-titled debut album in 2019. As a result, Hemby earned a Grammy for Best Country Song in 2021, which followed her first award from The Recording Academy for Lady Gaga’s “I’ll Never Love Again,” from A Star Is Born. Hemby has also been recognized by the ACM, CMA, CMT and NSAI Awards for her songwriting. Her acclaimed sophomore solo album on Fantasy Records, Pins and Needles, was released in October of 2021.

Mick Management, led by Adam Sensenbrenner and Jessica Swan, will continue to work with Hemby across her career.