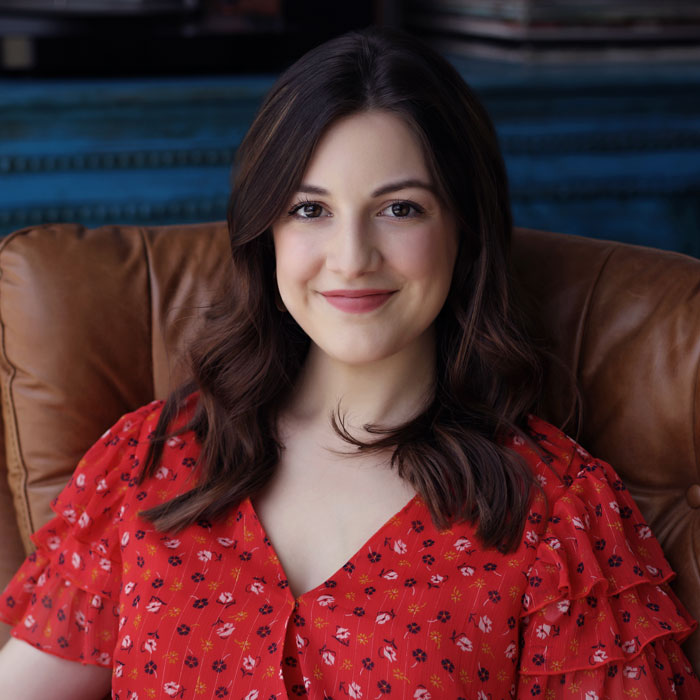 Nina Jenkins is a Nashville native who found her passion for the industry--in particular, her passion for working with songwriters--on Music Row when she was sixteen years old. After two weeks of shadowing publishing executives Rusty Gaston and Janine Appleton at THiS Music, she was hooked. Nina enrolled in Belmont Universities’ Curb College of Entertainment and Music Business program and began an internship with Janine Appleton at the newly established country division of Word Entertainment, WordCountry. Under Janine’s leadership, Nina was part of a team that had five No. 1 records and over 150 cuts. During this time Word Entertainment merged with Curb and became Curb Word Entertainment. Nina learned finer points of publishing over the next three years and was hired by Curb upon her Belmont graduation. In less than a year, Nina was promoted to Creative Director and was responsible for the calendars of talented writers like Billy Montana, Hannah Ellis, and Mo Pitney.
‍
In 2020, Nina accepted a position as Creative Director with Jody Williams Songs.  Jody, former BMI VP of Creative in Nashville, selected Nina to help lead his new independent company, a joint venture with Warner Chappell Music.  “Nina represents the future of Nashville publishing, and I’m fortunate to work alongside such a skilled professional as we build this company.”